Robert Beal, a widely influential presence in Boston philanthropic and real estate circles, died Sunday at the age of 78. 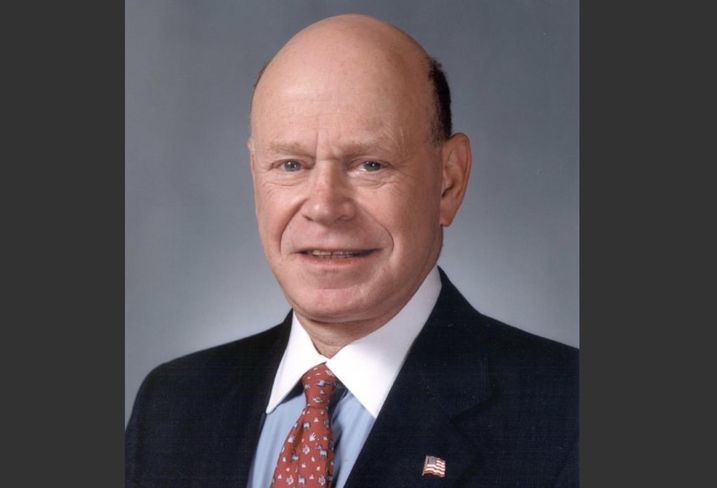 Along with his brother Bruce, Robert Beal was the fourth generation of family leadership at the Beal Cos., the company founded by Abraham Beal in 1878. The Beal Cos., which partnered with New York-based The Related Cos. in 2013 to become Related Beal, has been one of the biggest developers in Boston for more than a century. Robert Beal joined the family business in 1976.

“For almost 50 years, whenever the Boston business community would ponder a major issue, Robert Beal was at the table,” former Boston City Council President and real estate attorney Larry DiCara said. “His contributions were numerous and significant. I will miss him as a civic leader, and I will miss him as a friend.”

The native Bostonian graduated from Harvard University in 1963 and Harvard Business School two years later. Beal began his commercial real estate career as vice president of the Beacon Cos. before joining the Beal Cos. The family-run company’s redevelopments include the Custom House Tower and Flour and Grain Exchange Building in downtown Boston.

As Related Beal, the firm also redeveloped Lovejoy Wharf and Congress Square and continues to be a leading developer in neighborhoods like Kenmore Square, the South End and the Seaport. Beal had been president of Related Beal until his retirement in 2016.

“Robert Beal was a legend in the commercial real estate industry, not just for the many iconic development projects that dotted the Boston skyline, but also for his deep commitment to philanthropy,” NAIOP Massachusetts CEO Tamara Small said.

“Whether through his work with the United Way, the Massachusetts Society for Prevention of Cruelty to Animals (MSPCA), Combined Jewish Philanthropies or so many other worthy organizations, Robert Beal made the city of Boston a better place to live and work. He will be truly missed,” Small said. 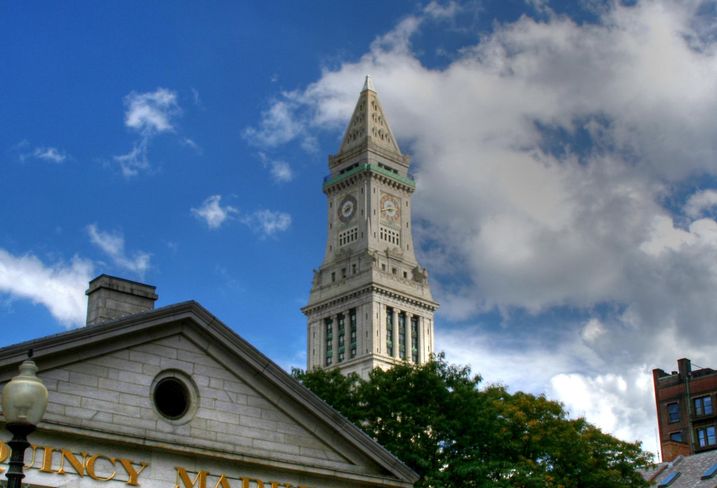 The Custom House Tower, which the then-Beal Cos. renovated in the 1990s.

Beal was known as much for his charitable giving and political activism as his work in real estate. He was part of a group of leaders including New England Patriots owner Robert Kraft and the late Boston Mayor Thomas Menino who urged then-Gov. Mitt Romney to reject a proposed constitutional amendment to ban gay marriage in 2006 after the state legalized it in 2003.

Beal also served as a co-chair of the Massachusetts Immigrant and Refugee Advocacy Coalition, where he was often referred to as “Mr. Boston” due to his involvement in numerous civic issues and charities.

The developer served as a trustee and on the boards of several leading Boston research and cultural institutions like Beth Israel Deaconess Medical Center, the Museum of Fine Arts, Boston, and the Combined Jewish Philanthropies.

The developer was active with the United Way of Massachusetts Bay and Merrimack Valley, where he chaired the Alexis de Tocqueville Society for a decade. While his sizable donations to charities made headlines, Beal was known for his generosity behind the scenes.

“I had the great privilege to work with Robert Beal on building projects, on philanthropic activities, on civic endeavors,” Elkus Manfredi CEO and founding principal David Manfredi said in a statement to Bisnow. “His efforts on behalf of the disadvantaged are legendary. He always joked that he ‘was happy to put his hand in your wallet for the United Way,’ and his success was unmatched. And, he always sent me a greeting on my birthday. Boston will miss him.”

Related Beal had no comment on Robert Beal’s passing but closed its offices and construction sites Tuesday in his memory. Funeral services will be private.