Veterans Who Work Together In CRE

11 Nov Veterans Who Work Together In CRE

Want to get a jump-start on upcoming deals? Meet the major players at one of our upcoming national events!

When Jason Wallace and Chris Curtsinger met on their first day of basic training in the U.S. Air Force in October 1997, they hit it off immediately. Almost at once, they knew they would be close friends. 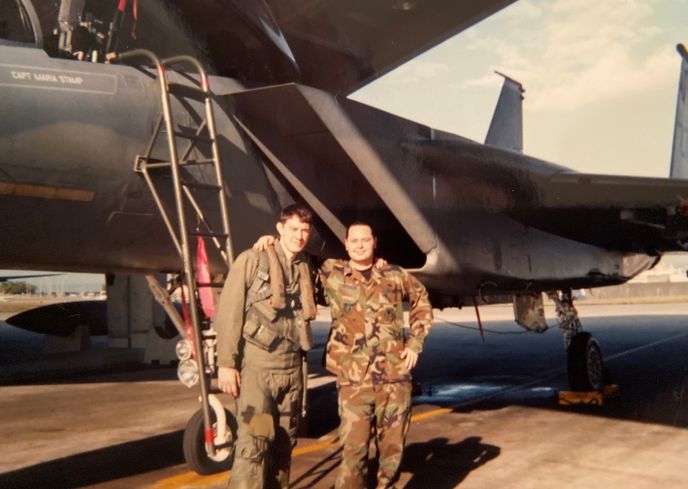 They didn’t know that after their time in the service, they would someday work for the same commercial property construction company, Phoenix-based Haydon Building Corp., which builds healthcare, hospitality, public facilities and other projects. Wallace, an Arizona native, is the lead project superintendent, while Curtsinger, a Kentuckian, is general superintendent.

“The self-disciple I learned in the Air Force — where we worked nights and weekends and under all conditions — helped me get through school after the service, and helps me now,” Wallace said. “I brought that background of hands-on work in maintenance into the commercial construction world — the same attitude of doing what it takes to get the job done.”

Wallace and Curtsinger were jet engine technicians in the service, first stationed at Langley Air Force Base in Virginia and later Kadena Air Base in Okinawa, Japan. Both were staff sergeants.

Curtsinger said that his stint in the Air Force was instrumental in building his foundational beliefs about leadership, as he spent years working with teams to build and test jet engines.

“I was able to incorporate my technical skills and leadership abilities very well at Haydon,” he said. “If we’re all pulling in the same direction, that’s the direction we’ll continue to move in.” 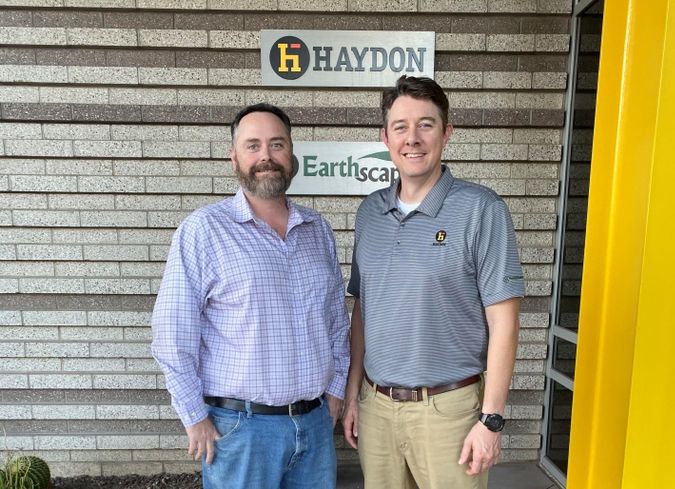 In the Air Force, the duo did what they could to work together.

“We figured out how the rules worked, and what we needed to do, all the right paperwork, to be stationed together,” Wallace said.

Curtsinger said he would probably still be with the railroad, but the recession changed everything. CSX laid him off, so he went to school and got a bachelor’s degree in construction management, and eventually worked for a residential developer in Houston.

Curtsinger applied and got the position.

“We expected to be working together in the Air Force, but not later,” Curtsinger said. “But it’s been really good. Since our time in the service, we’ve been as close as brothers.” 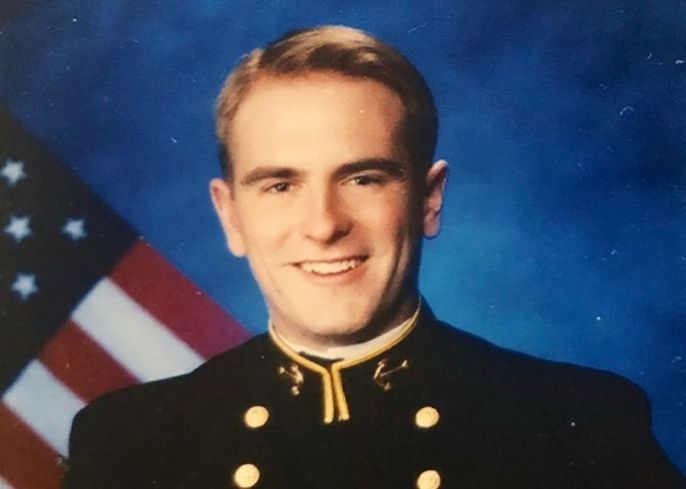 They might be as close as brothers from their time in the service, but Brian Hay and Tim Hay are the real thing. The two are now in Cushman & Wakefield’s Midtown Manhattan office as tenant representation brokers. Brian is a senior director and Tim is a director.

For the Hay brothers, their inspiration to join the service was their grandfathers, who served during World War II.

“When we were young, we were always very interested in our grandfathers’ stories of their time in the military and service to their country,” Tim said. “Those stories provided us with a sense of service to our country.”

“The lifelong relationships with fellow Marines is the most memorable part of my time in service,” he said.

Brian and Tim Hay both played lacrosse for Navy’s Division I team in their time in Annapolis, Maryland. 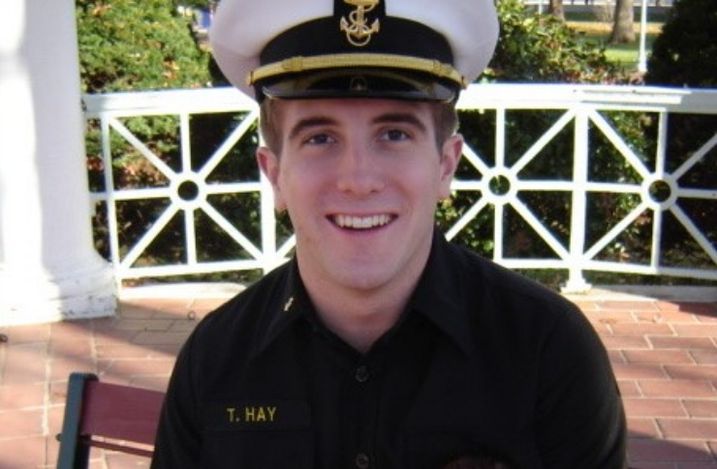 Brian found that his time in the service prepared him well for a new career in commercial real estate, which began when he joined CBRE in 2004.

“Values instilled in us during our time in college as midshipmen and athletes at the Naval Academy — honor, courage, commitment — stuck with us through our time in the fleet and now out in the corporate world as commercial real estate advisors,” Brian said. “A team-player mentality, time management, persistence, thick skin and viewing things as a marathon, not a sprint, are just some of the things we learned in the military that help us in brokerage.”

Tim enlisted in the Navy after graduating from the Naval Academy in 2009. He served for three years as a lieutenant, stationed in Pensacola, Florida, and then joined CBRE in 2013.

Both of the Hays transitioned to Cushman & Wakefield at the same time, in late 2018. Tim said that his time in the service was invaluable in learning teamwork.

“It came from the immediate camaraderie that I developed with those around me, going through the same obstacles beginning just a few days after Induction Day through graduation and then our time on active duty,” he said. “The connections and close friends I made are invaluable.”